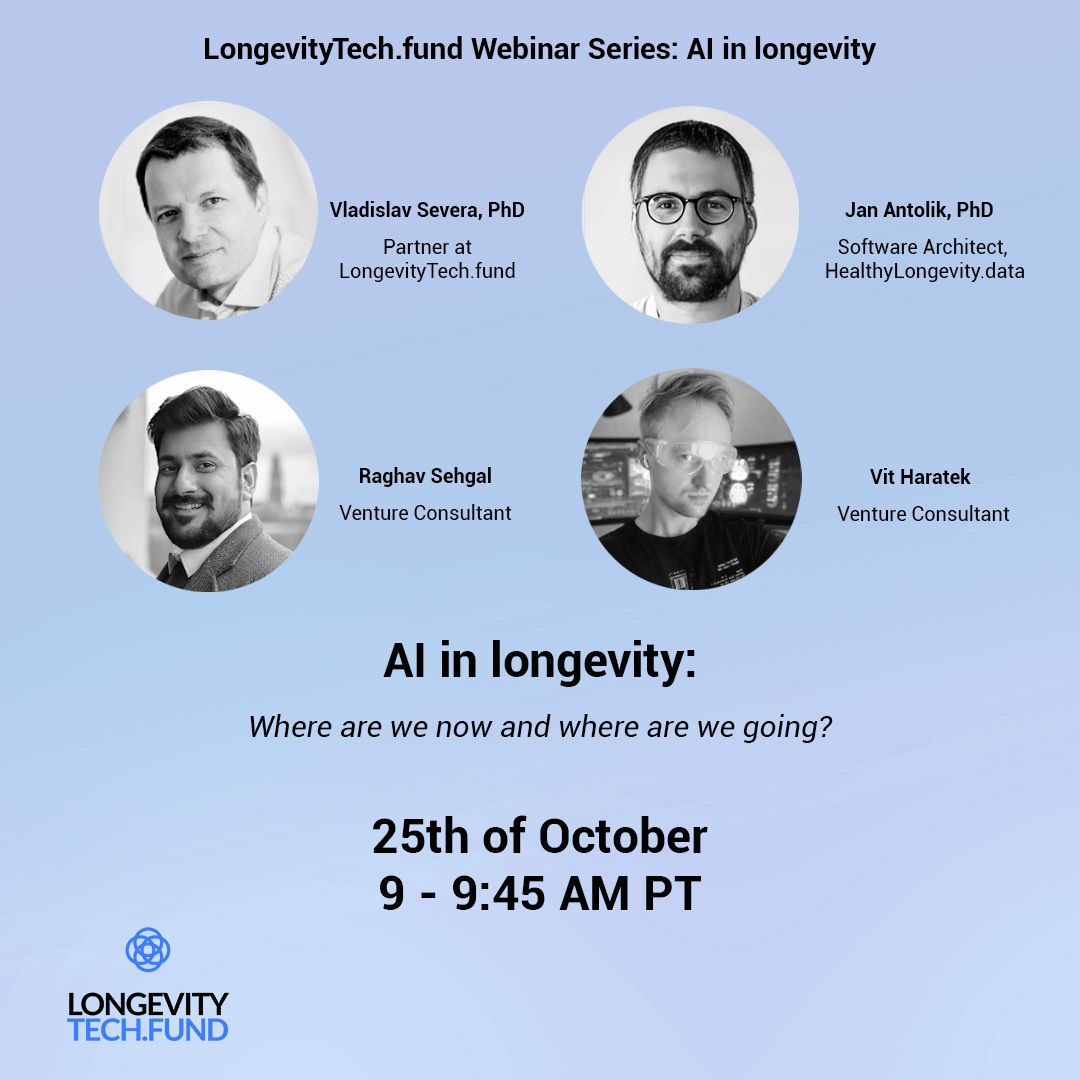 Longevity Tech fund as the name indicates invests in startups focussed in Longevity Therapeutics and diagnostic companies. These companies are carefully selected based on their human impact size, leading teams and the innovation impact on the vertical. We have invested in 40+ companies out of fund one and are currently raising our fund 2.

Cells are the fundamental units of life and disease. Many cell types maintain our bodies’ normal functions. Other anomalous cell types emerge to initiate disease. Association of cells with outcomes is largely missing because “diagnostically speaking” important cell types are very rare and routine identification and analysis of single cells is economically impractical. Sampling Human has built a breakthrough platform for clinically relevant access to the full spectrum of single cell data. The platform which uses “living cellular analyzers” or engineered microbes is: comprehensive, specific, sensitive and effective.

Given the relevance of their technology, the webinar had some very interesting insights. Here are a few excerpt from the discussion: